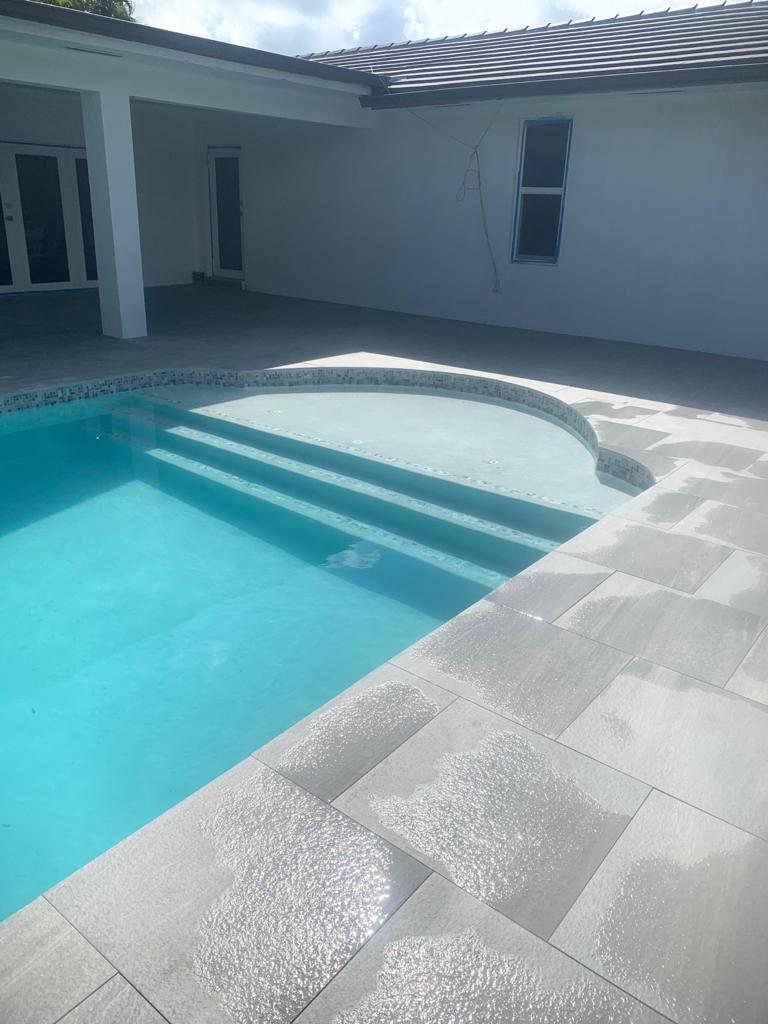 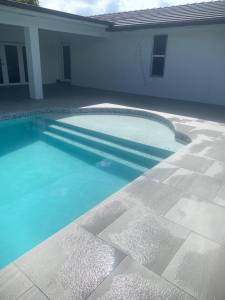 Pool technicians are usually busiest in the mornings and late afternoons and typically have afternoons off. This is because most pool owners prefer to have their pool cleaning and maintenance done during the time when the pool is typically idle.

Backyard swimming pools require near-constant cleaning and frequent maintenance, including chemical testing and balancing, filter cleaning and replacement, and mechanical repairs and maintenance. Most swimmers prefer to use pools during the hottest part of the day. That’s why we work early mornings and late afternoons.

For the same reason, big jobs like equipment replacement, pool overhauls or resealing, or even new pool installation typically are scheduled during the off-season. That’s because these types of tasks generally require the pool to be taken out of service.

If it’s not an emergency, big jobs are scheduled for those months where the owner is least likely to want to use their pool. While the swimming season never really ends in South Florida, we sometimes get weather cool enough to keep most people out of the water in January and February. Those are two of the busiest months for most pool care companies.

Ironically, new pool installation can take place at any time during the year, whether it’s swim season or not. But it peaks during the busiest construction season, which is usually the spring and early summer in Florida. That’s when developers want new pools installed in multiple new construction projects at the same time.

The pool care industry has peaks and valleys like any other. Pool technicians get used to setting their alarms early so they can get out and service the pools on their route before the homeowners are ready to use them.  When it comes to pool care, early hours are just part of the job. 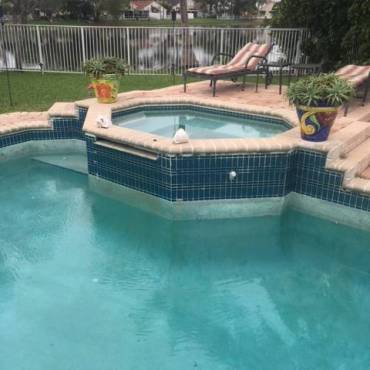 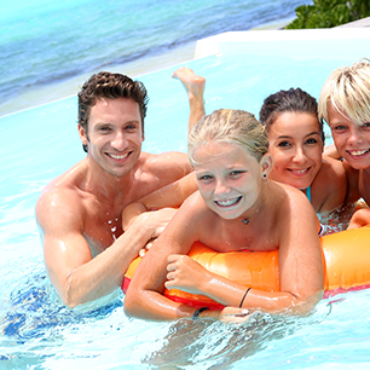 How to Make Your Next Pool Party Legendary